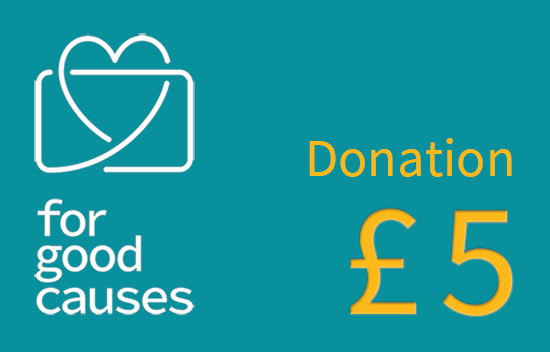 St George's Cathedral, Southwark, formally the Metropolitan Cathedral Church of St George, is the Mother Church of the Archdiocese of Southwark, which covers the London boroughs south of the Thames, the county of Kent and the Medway Unitary Authority.

The Cathedral occupies an historic site close to the Imperial War Museum; a few minutes' walk from London's South Bank, the London Eye and Waterloo Station. It serves a lively and cosmopolitan community and has a strong parish identity in addition to its role as a Cathedral for the archdiocese.

The congregation of St George's reflects the rich cultural and ethnic diversity of South London. As well as frequently hosting important diocesan and national celebrations, the Cathedral is often used for concerts and other events, and boasts a rich musical tradition, maintaining a choir of boys and men, and a girls' choir, both of whom sing at Sunday Masses and on major feasts. The organ, by Compton, is regularly used for recitals.